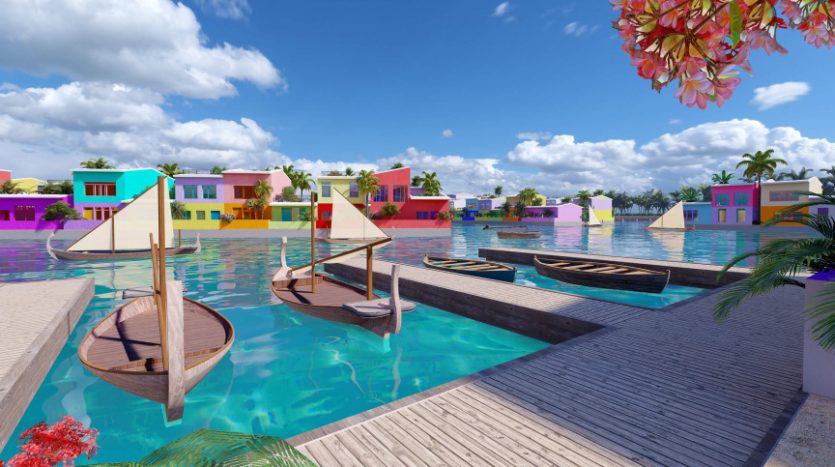 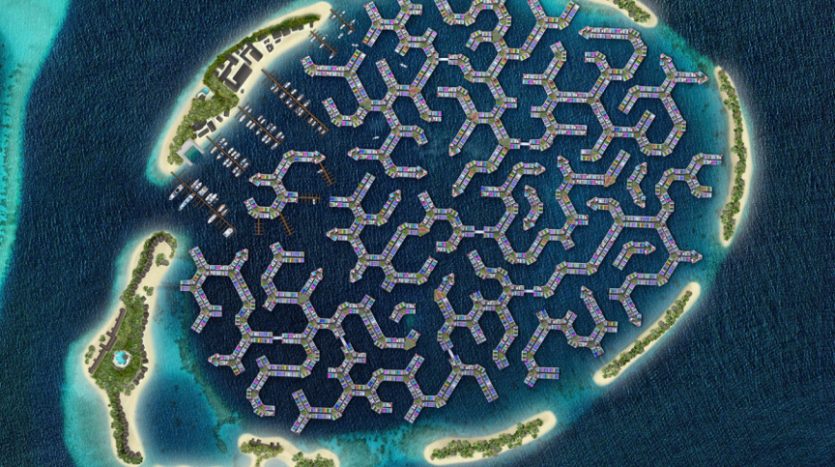 A project to develop floating islands in the Maldives has been launched after the government entered into a second agreement with Dutch pioneering company Dutch Docklands.

The innovative concept is one introduced by the company which describes itself as the global leader in floating developments, concepts, and infrastructure.

The government first entered into an agreement with the company in 2019. Reports of the project once again began to circulate in international media in 2015. However, no official developments in the project were made. 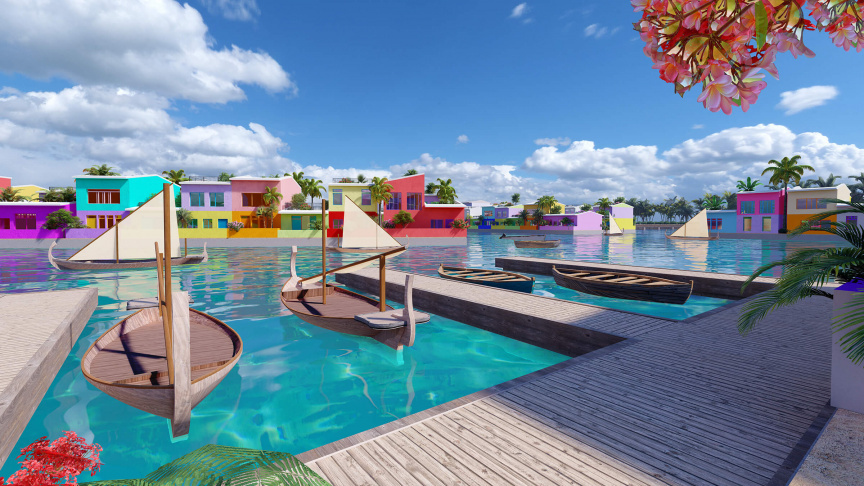 A press release issued on the website of the project read that it was planned to develop the city within a ten-minute distance of Male’ City and Hulhule’. The project is to be the first of its kind in terms of concept to be ever developed in the world. It is expected to be phased into ten years and could house thousands once completed.

Full details are available at the link below:
Source URL: Sun mv