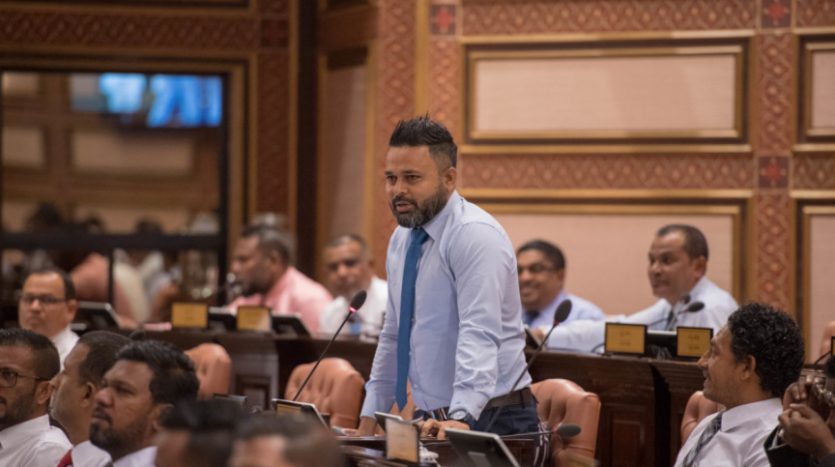 A resolution has been submitted to the parliament to inquire about the one-room flats constructed under the previous administration.

The resolution was accepted with the vote of 43 parliamentarians and calls to find out what happened to the “missing” one-room flats under the Hiyaa Housing Project. MP for Naifaru Ahmed Shiyam submitted the resolution.

The one-room flats were to be awarded from the first floor of flats under construction by state companies under the Hiyaa Housing Project. The companies were to complete the construction of the flats, which were to be handed over to the Housing Development Corporation, which will then award the flats to eligible applicants.

However, public outcry was observed when the government terminated the entire category of one-room flats from the final list of awardees for the project, the reason that there were not enough flats constructed.

MP Shiyam’s resolution called on the government to explain why it was saying that there were not enough flats when the flats were in fact completed.

Full details are available at the link below:
Source URL: Sun English Edition