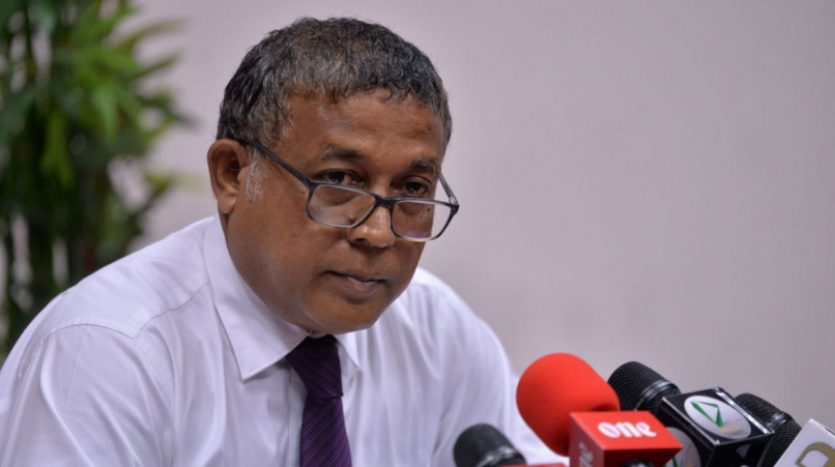 Housing Minister Mohamed Aslam has said that the Hiyaa flats commenced during the administration of former President Abdulla Yameen will be priced at around MVR 7,000.

“The government will uphold the pledges made by the government. I do not remember exactly, but it will be below MVR 7,000.” Said Minister Aslam.

The Minister’s remarks are in contrast with the previously estimated price of the flats by the current administration, which is MVR 11,000 on average.

Housing Development Corporation (HDC) Managing Director Suhail Ahmed has previously said that a Hiyaa flat could cost as much as MVR 11,000 per month on a 20-year basis.

Minister Aslam also said that it may take around eight more months before the flats could be fully used by tenants.

Full details are available at the link below:
Source URL: Sun English Edition