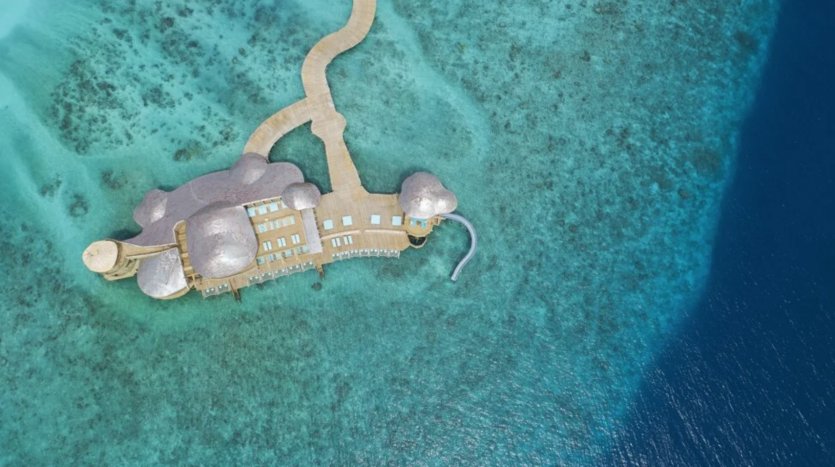 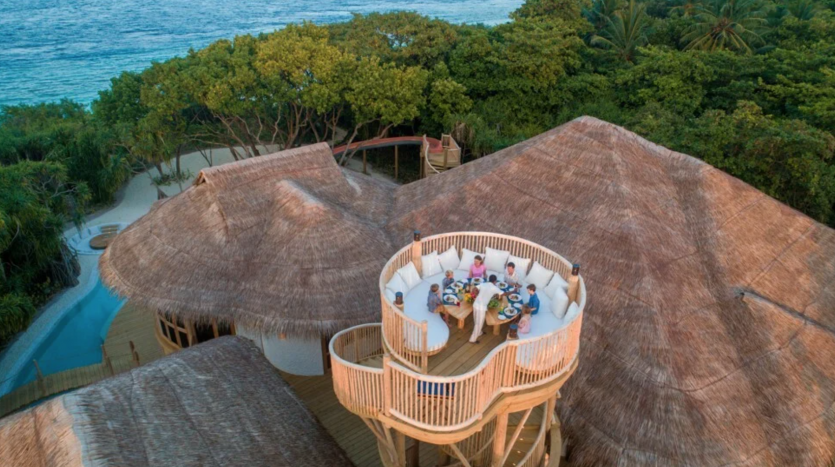 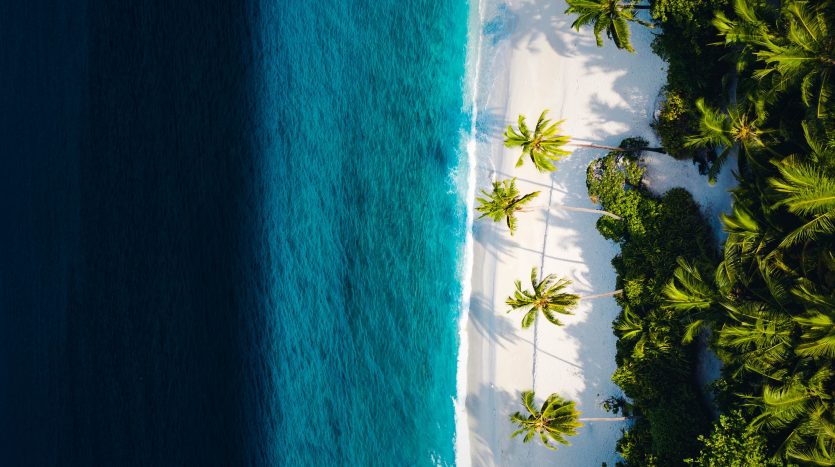 Maldives real estate – how to buy, is it a good investment, and what happens if the islands sink?

It may seem like the ultimate isolation destination for now but with the threat posed by climate change is a desert island retreat in the Arabian Sea wise investment?

With all that is going on in the world right now, we will not blame you for wanting to escape to a deserted island and be away from it all. There are more than a thousand islands in the Maldives with only around 200 or so that are inhabited.
The archipelago is a tropical paradise that is as close as you can get to isolation bliss, but is it worth buying a property there? To many, the comparison has been made with the lifestyle choice of purchasing of a luxury yacht. 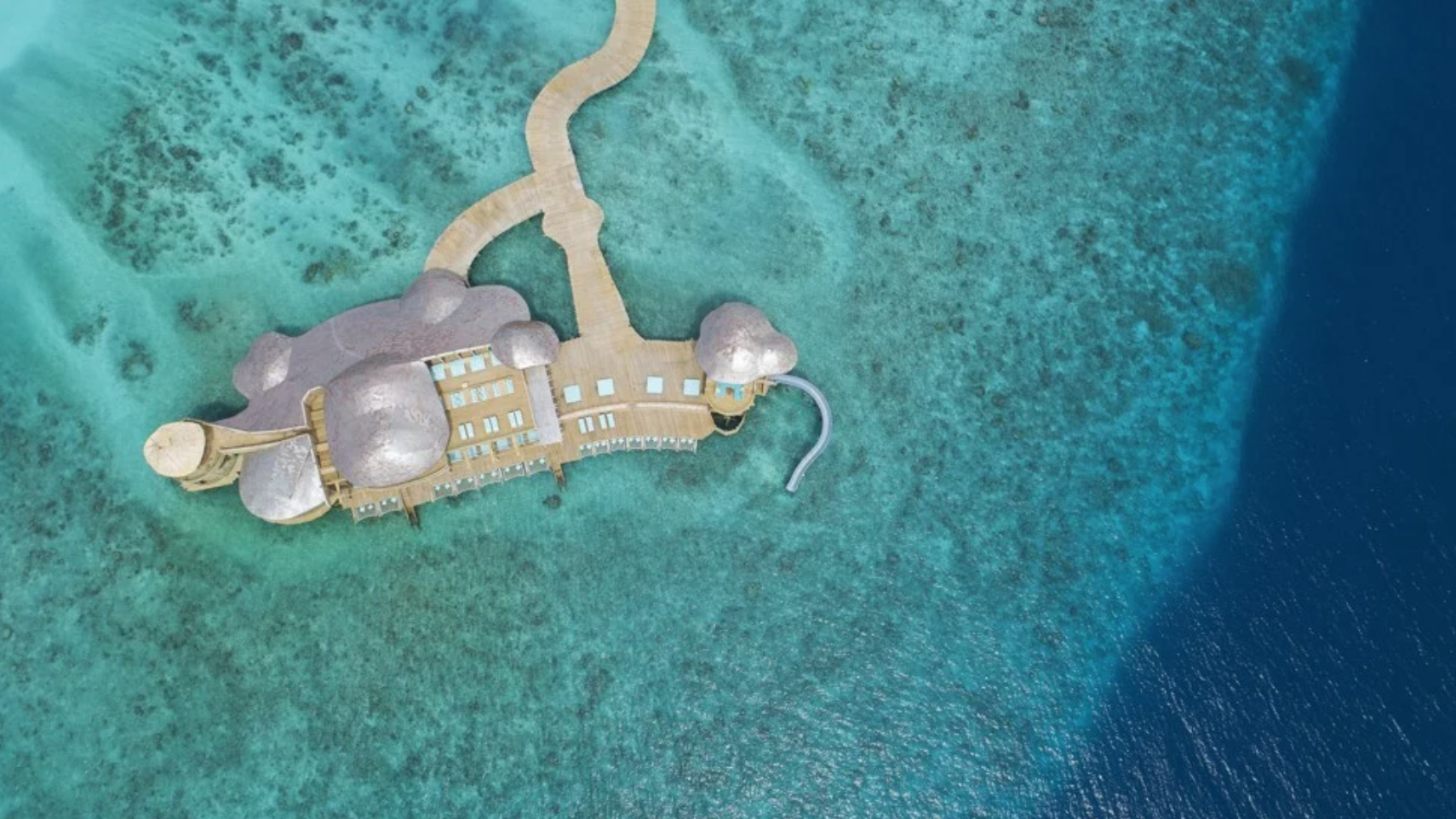 Like many other resort destinations, direct foreign ownership of land in the Maldives is restricted, which means you can own a home with land through leasehold.

Leasehold properties are owned by existing companies that already have land granted on 50-year leases by the Maldivian government. The foreign buyer has complete ownership rights for 50 years. At the end of the lease period, the foreign buyer or his descendants can renew the lease at market value. 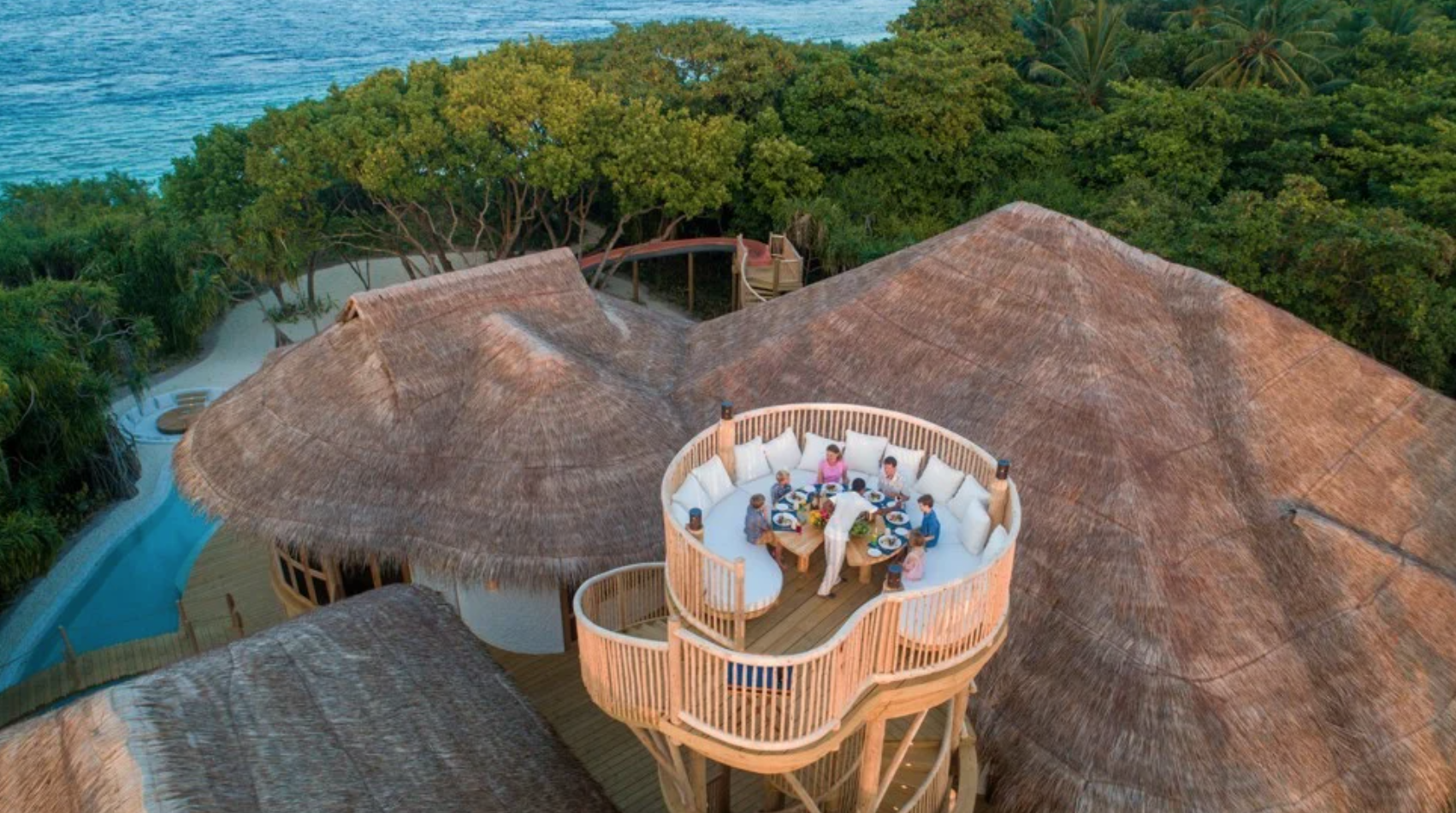 While the property market for condominiums in the country’s capital, Malé, has slowly matured, the existence of leaseholds on the islands have yet to take off. At the moment the major player is Soneva which has two properties in Maldives.

The fun part about owning a villa at Soneva is that they allow for customisation and, as long as the exterior of the property adheres to the aesthetics of the resort, a lot could be done in terms of design. Slides from the property into the pool are common additions and if owners opt out of the rental programme, they may alter their villas as much as they like, as long as the alterations do not affect the external appearance.

Is the Maldives really sinking?

Don’t know for sure but an article no the Hindu business online says.

Inch by inch, the waters of the Indian Ocean are invading the tiny island nation of the Maldives. The end of this tourism paradise could be just 80 years away
* The rising sea waters could sink the Maldives by 2100

* The Maldives may not have any coral reefs by 2045

Before a virus took the entire world hostage, I was in the palm-fringed paradise of the Maldives. There, the weather is always romantic (though a tad humid at times). The white-sand beaches are always toasting under the sun, the turquoise waters of the Indian Ocean are practically at your doorstep, and the vibrant fish in the coral reefs are at play all day. However, this paradise is facing an existential crisis.

The sea is the lifeline of this island nation, but the rising sea levels caused by climate change is among its biggest worries. Ironically, the Maldives contributes a negligible 0.0003 per cent of the world’s greenhouse gas emissions. Yet, the low-lying nation of 1,192 scattered islands, mostly pancake flat, is intensely vulnerable to the dangers of sea-level rise. If concrete steps are not taken to mitigate climate change, Maldives will be consumed by the sea by 2100.

Locals say the rising seas have already led to severe erosion on some islands. Among other problems is the one of saltwater filling up wells and storms becoming more violent.

“Ten years ago, it used to rain only in June and July, and the rest of the year was sunny with calm seas. That’s not the case anymore. Now it rains any time, and flooding is a common sight,” says Axxam Rafeeu, a technician from the island of Meedho. At least twice a year, he added, waves washed over the island.

We decided to dig deeper into this climate emergency and study the sustainable development policies and smart climate-resilient strategies being followed by the Maldives.

No one is 100% certain about whether the Maldives will sink or not. If we help to alleviate global warming today by reducing greenhouse gases, the sea won’t overheat, corals won’t be bleached, coral reefs will grow, and the Maldives will continue to exist in this world. 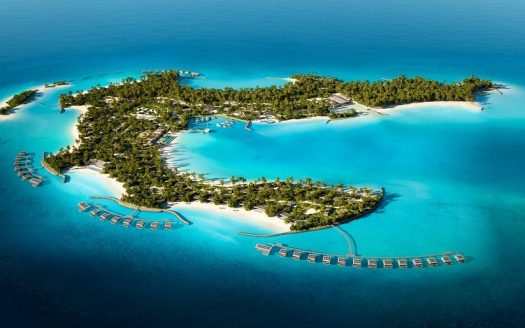 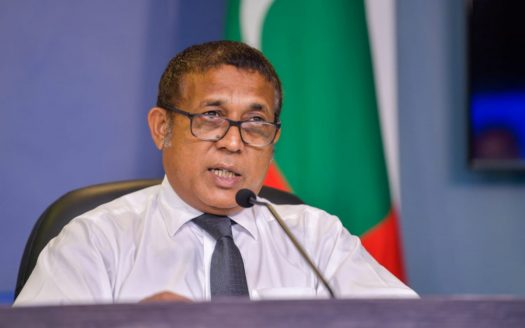 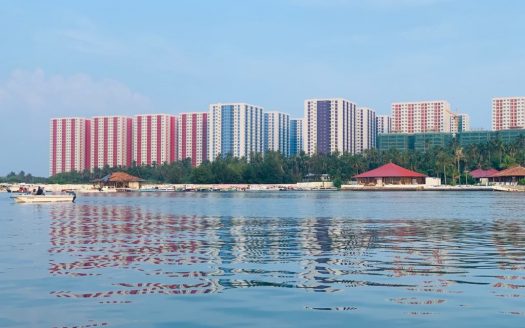 Hiyaa flats to be handed over this month
Monthly rent of Hiyaa flats will be MVR 7,500: Housing Minister