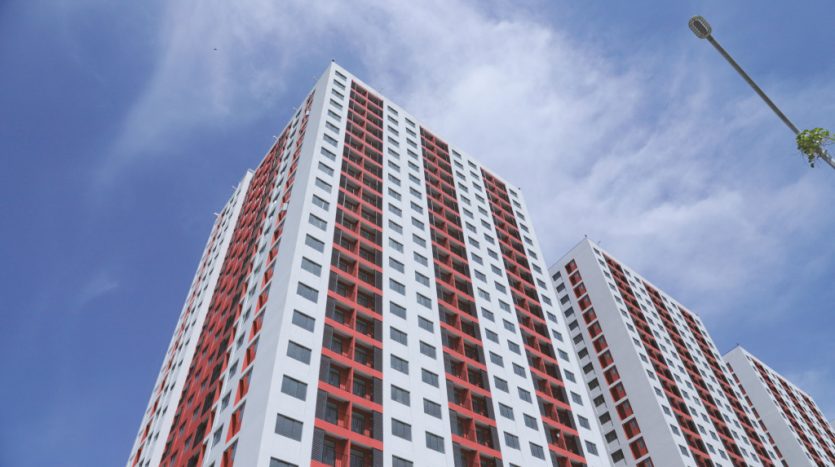 Hiyaa flats to be handed over this month

Spokesperson of the President’s Office, Mabrook Azeez has stated that the recipients of flats under the ‘Hiyaa’ housing scheme will receive the keys to their units during April.

Speaking at a virtual press conference held by the President’s Office on Wednesday, Mabrook said the final preparations are ongoing to hand over the keys of the units to its recipients. Highlighting that President Ibrahim Mohamed Solih had assured during his last press conference that flats will be handed over soon, Mabrook said the delays are due to minor unfinished preparation.

Full details are available at the link below:
Source URL: AvasNews

There is a little delay as Housing Minister Mohamed Aslam stated that the social housing flats under the Hiyaa Housing Project will be handed over to its recipients within the next month. which was addressed on the 25th of February 2021.

Speaking at a press conference held then by the President’s Office, Minister Aslam said the flats will be ready for handover by the end of March. Hopefully, there won’t be any delays this time.

The government will also be checking whether flat recipients previously received housing under any government schemes. Moreover, in the case of married couples, if both the husband and wife have applied and qualified for social housing, the government will ensure that only one unit is issued to the couple.

As for Male’ residents, the government will ensure that recipients do not have land larger than 600 square feet in the capital.

We hope the recipients of the flats will be happy with the design as The Architecture Association of Maldives, AAM had expressed concern over the design of the towers and flats. Lh. Kanuhuraa Resort has a new owner
Maldives real estate – how to buy, is it a good investment, and what happens if the islands sink?