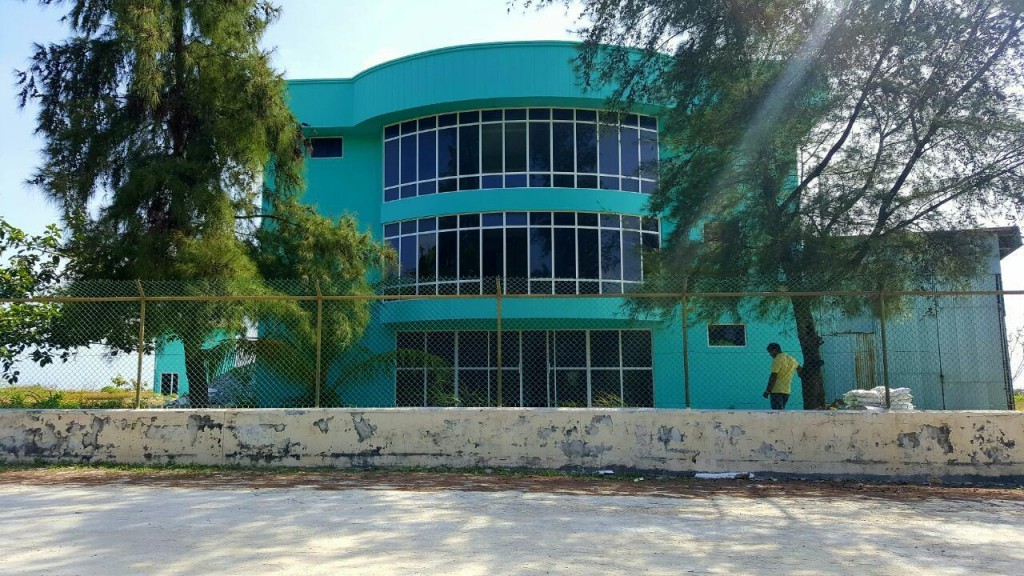 Maldives Ports Limited (MPL) has revealed that the agency plans to cover their HDh. Kulhudhuffushi office into a 14-room guest house.

In an interview to Avas MPL CEO Mohamed Junaid, said MPL has commenced developing the building in HDh. Kulhudhuffushi, used previously as their offices. He also stated that the 14-room guest house will be completed within the next six months and be open for business.

As they have staff located in HDh. Kulhudhuffushi, the guesthouse is a project undertaken in the aim of generating an extra source of income for MPL. The operations of the guesthouse will be carried out by MPL.

While development of the 14-room guesthouse has commenced in HDh. Kulhudhuffushi, MPL has also undertaken a similar project in Addu City.