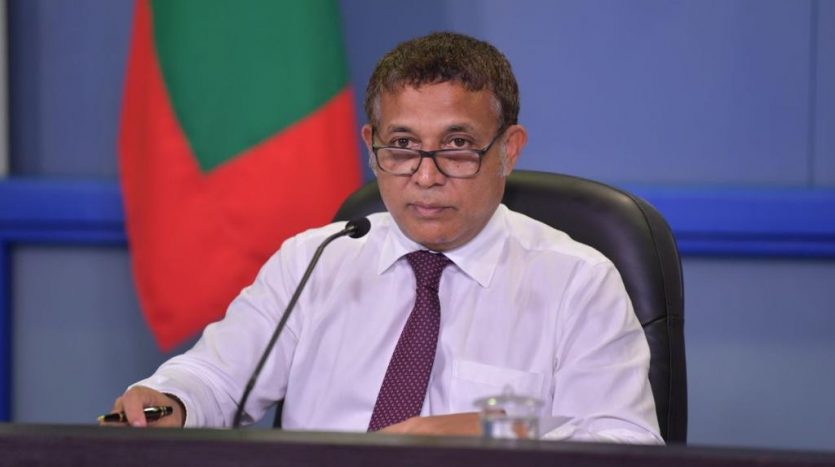 ‘Hiyaa’ flats to be handed over in March

Housing Minister Mohamed Aslam has stated that the social housing flats under the Hiyaa Housing Project will be handed over to its recipients within the next month.

Speaking at a press conference held by the President’s Office on Wednesday, Minister Aslam said the flats will be ready for handover by the end of March.

Full details are available at the link below:
Source URL: Avas Online Feb 08, 2021
The Committee Investigating Public Housing Schemes has, in an announcement issued yesterday, requested for the cont ...
Continue reading 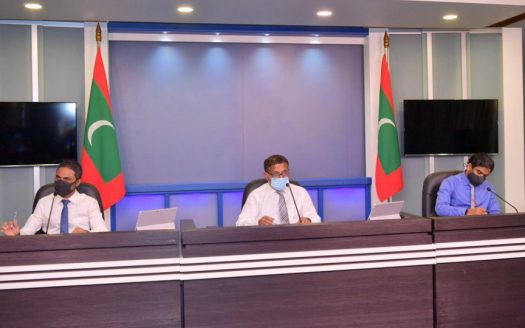