The opening of Leisure zone on 22 May 2016 marked the successful completion of the first zone and the official opening of Central Park for the first time. In addition to the Leisure Zone, the park will have Fountain, Recreational and Interactive Zones.

In all modern cities throughout the world, Central Park is considered as the recreational landmark development. Likewise, the Hulhumale’ Central Park will contribute to the vision of a modern Youth City, as upon completion it will remain as the biggest, planned urban park development in the Maldives. 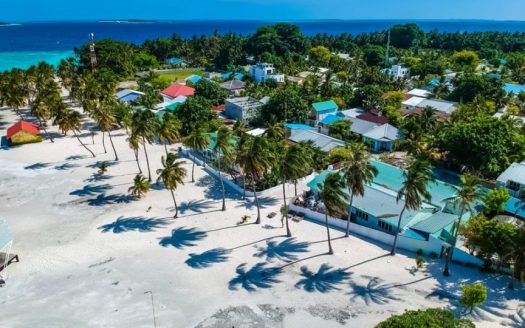 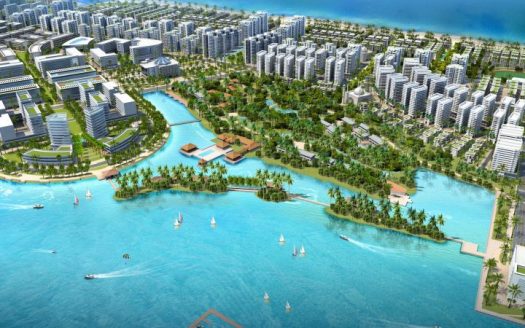