Maldives Tourism Development Corporation (MTDC) announced the sale of Niyama Maldives, the resort managed in the islands of Enbudhufushi and Olhuveli in Dhaalu atoll, for USD 23.3 million (MVR 359.2 million).

In a statement, MTDC declared that its board of directors has decided to sell the chief lease rights of the resort to O Plus E Holdings Pvt Ltd, the resort’s developer and current operator.

MTDC had previously sold another one of its resorts, Herathera Island Resort in Addu atoll, to a Singapore firm for USD 33 million in 2014. The corporation currently owns two resorts on lease, Ayada Maldives at Gaafu Dhaalu atoll Magudhuvaa island and Anantara Kihavah Villas at Baa atoll Kihavah Huravalhi island. 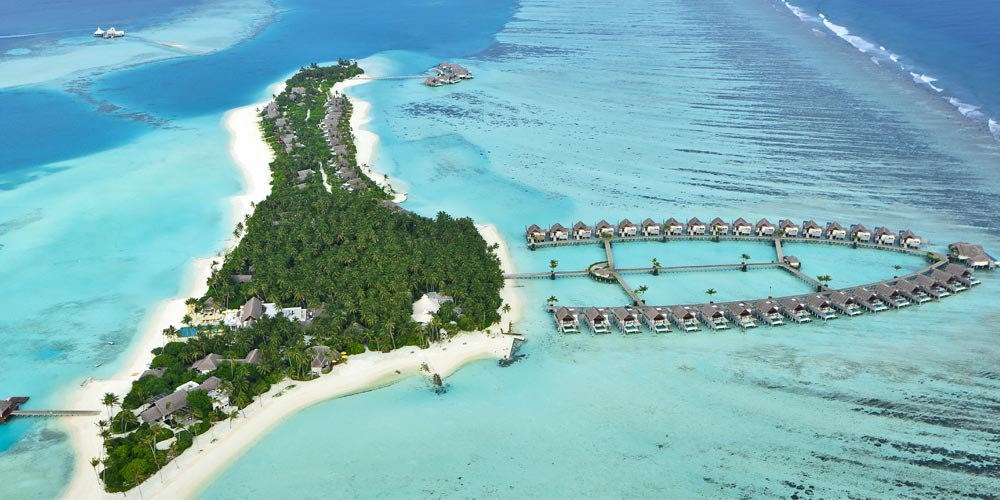 According to MTDC, the decision to sell Niyama’s lease holding rights was taken in light of the government’s stipulation that the company commence rent payments for the four islands under their management beginning this year. The state had previously postponed lease payments and other fees of the islands for MTDC until the end of last December. MTDC stated that its board of directors had ruled that its current business model would not yield profit in the long term once rent payments commence, leading to the decision to sell the resort.

The company noted in its statement that it had faced several obstacles and damages following the amendment to the Maldives Tourism Act in 2010. However, MTDC declared that it had successfully achieved the goals of its formation and established itself as a profiting company since 2014.

“However, it would seem that MTDC’s current business model not only hinders the company from reaching the goals of its foundation, but does not appear to be the most beneficial to either the company or its shareholders in the future.”

MTDC elaborated that its board of directors had debated several perspectives on the issue before settling on paying the rent and other fees, which have been delayed over the past few years, to the state as the best course of action, as well as change its business model to a more durable policy. In order to achieve their new decision, the company had settled on selling the lease hold rights of two resorts MTDC had subleased to other operators. MTDC declared in its statement that these sales will cover the majority of the payment owed by the company to the state, as well as facilitate the development of a new resort this year by MTDC.